NEW DELHI: A year after PUBG Mobile was outlawed in India, South Korean game maker Krafton staged a comeback by re-releasing the identical title under the Battlegrounds Mobile India (BGMI) moniker. However, it appears that BGMI has also been outlawed in India. The BGMI game has been confirmed to have been deleted from both the Google Play store and the Apple App store, despite the fact that the IT ministry has not yet made an official announcement. The removal of BGMI from the Google Play store and the App store was explained by Krafton, who also confirmed the news, adding, “We will let you know as we have specific information.”

If you already have the game installed on your smartphone, you can continue to play it until it is again possible to play it even though it has been taken down from app stores. Google has acknowledged that it has a formal order from the government to take the game down. The statement read: “Upon receiving the ruling, in accordance with established procedure, we have contacted the concerned developer and have disabled access to the software that remained on the Play Store in India.

After being relaunched as Battlegrounds Mobile India (BGMI) after the Indian government banned the popular battle royale game PUBG Mobile, the game just reached the milestone of 100 million registered users in the nation.
The Chinese gaming app BGMI-PUBG was not included in the list of 54 Chinese applications that were prohibited on February 14, 2022, according to PRAHAR, an NGO, which encouraged the government to add it to the list and block it. This was cited as a “obvious error in judgement on the side of the Government.”

IANS reported that the Swadeshi Jagran Manch, which is linked with the Rashtriya Swayamsevak Sangh (RSS), has backed Prahar’s move and called for an investigation into the origins and Chinese involvement of BGMI-PUBG. On September 2, 2020, the Indian government outlawed PUBG mobile. It was reintroduced as Battlegrounds Mobile India after 10 months (BGMI). The largest of the Chinese apps that have successfully avoided detection by relaunching and rebranding with the same functionality is BGMI. 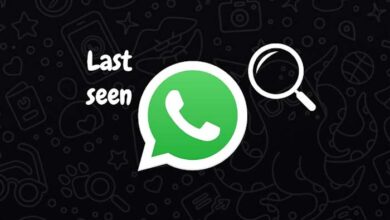 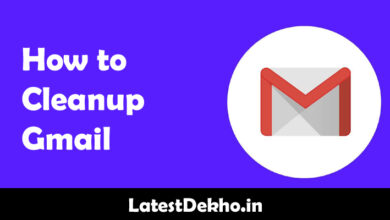 How To Clear Out Your Gmail By Removing A Lot Of Emails? 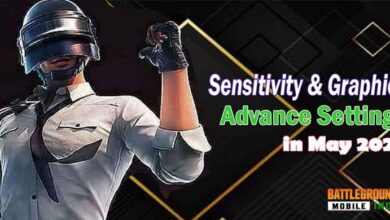