Bank holidays in april 2021: Banks across the country will be shut for more than the usual number of days in April owing to different state-specific festivals. The Reserve Bank of India (RBI) has listed the days banks will be shut in its bank holiday calendar.

However, bank holidays vary in several states, depending on festivals being observed in respective states or notification of certain occasions in those states.

Below mentioned is the complete list of bank holidays in April 2021: – 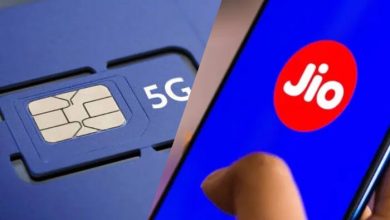 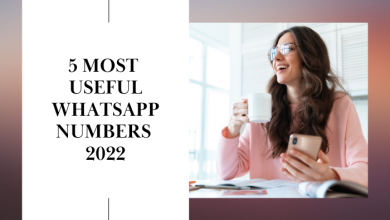 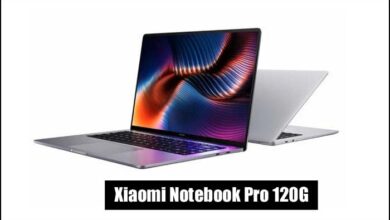 On August 30, Xiaomi Notebook Pro 120G will debut in India. 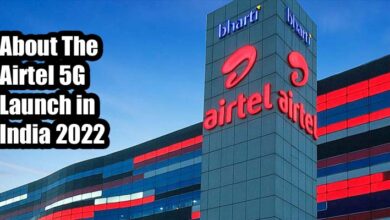