Sonali Phogat, a 42-year-old actress and BJP leader from Haryana, passed away in Goa from a heart attack. Manohar Lal Khattar, the chief minister of Haryana, expressed his condolences for her passing: “Received very sad news of the sudden loss of BJP leader Sonali Phogat ji. May God comfort the departed soul at his feet and grant the grieving family members the courage to cope with this tremendous loss.

She was in Goa with a few of her friends, according to Capt. Bhupender, the BJP’s district president in Hisar. She had a cardiac arrest and died in the early hours, we just learned an hour ago. Her body would be transported to Haryana after a few formalities are finished in Goa.

Om Prakash Dhankar, the party’s state president, too expressed sorrow over her passing. “I heard about Sonali Phogat’s tragic passing. The news is quite tragic, he remarked. In the 2019 Haryana Assembly elections, Phogat ran from the Adampur seat against Kuldeep Bishnoi, who had just left the Congress party for the BJP. She was defeated by Bishnoi, though.

In addition to leading the party’s tribal wing in various states, including Haryana, Delhi, and Chandigarh, she joined the BJP in 2008 and rose through the ranks to become the national vice president of the party’s Maliha Morcha.

Phogat, a well-known Tik Tok celebrity, also made an appearance in the Bigg Boss season 14 of the renowned reality series. She has also worked as an anchor for Hisar Doordarshan and appeared in the Ameet Choudhary-directed film “The Story of Badmashgarh.” She has also appeared in a few Haryanvi films and the TV series “Amma.” The actress was born in Bhuthan, a tiny town in Hisar, on September 21, 1979. Farmer is her father. She has a brother and three sisters. Sector 1 of Noida is where she attended school. 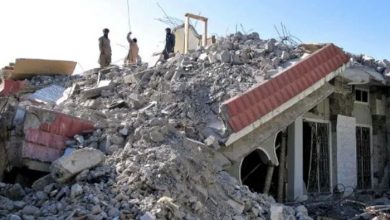 Terrible Earthquake Strikes Delhi! Check Out These 5 Earthquake Applications Right Away To Protect Yourself. 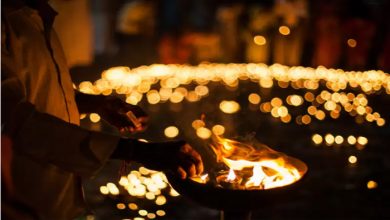 Top 50 Diwali Wishes, Messages, And Quotes To Send To Family And Friends In 2022